On December 31st, 2019, Chinese authorities notified the WHO of an unusual strain of pneumonia emerging in Wuhan, China. Since then, the Coronavirus has spread at a breakneck pace. As of February 23, 2020, more than 79,000 people have been infected.

This disease has been likened to the 2003 SARS outbreak. Both are zoonotic, meaning they started in an animal population then crossed over into humans. They also both originated in China.

However, the Coronavirus stands alone in its impact to the global supply chain. When the SARS outbreak occurred nearly two decades ago, China had a GDP of 1.7 trillion. By 2018, according to The World Bank, that number increased more than eight fold, to an incredible 13.6 trillion. China now controls nearly 20% of the global GDP.

With much of China still on lockdown, the global marketplace is struggling with the logistics of new supply chains and shipping practices. Companies are finding ways to adapt, but how much do those adaptations cost? And is there an end in sight? 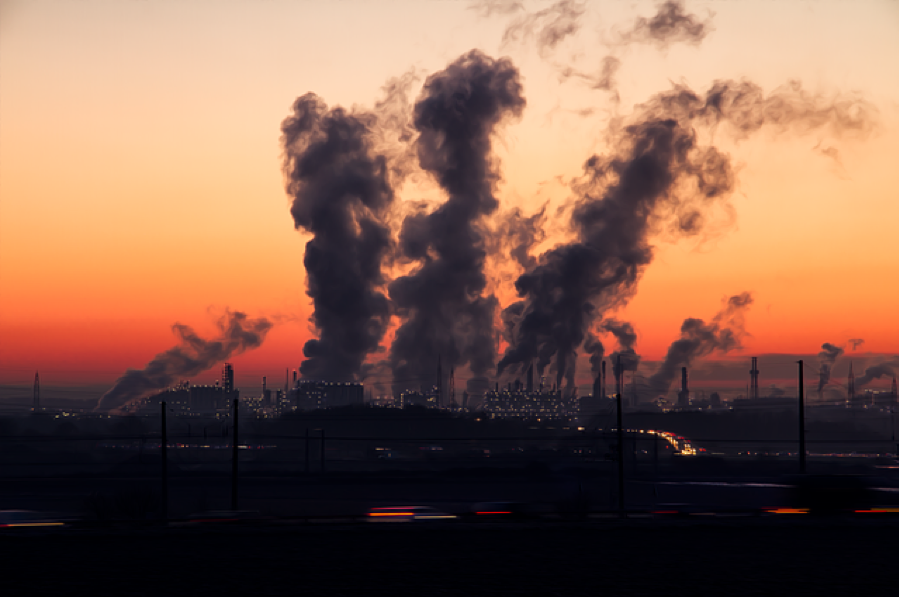 The Coronavirus first emerged around the Chinese Lunar New Year. Factories in China were already planned to shut down for at least a week for the holiday. As a result, many companies had a few extra supplies stocked up. However, those extra supplies have begun to run out.

The effects are being felt across the board, from multi-national tech giants to a Toronto-based luxury outerwear manufacturer. Some of the biggest companies that have released statements regarding the negative economic effects the coronavirus has had on their operations are:

Some of these companies, like GM and Hyundai, have discussed closing or reducing assembly lines to stretch their existing supplies. Others, like Amazon, have been aggressively buying up additional inventory to bolster their normally lean stores, but at higher cost. 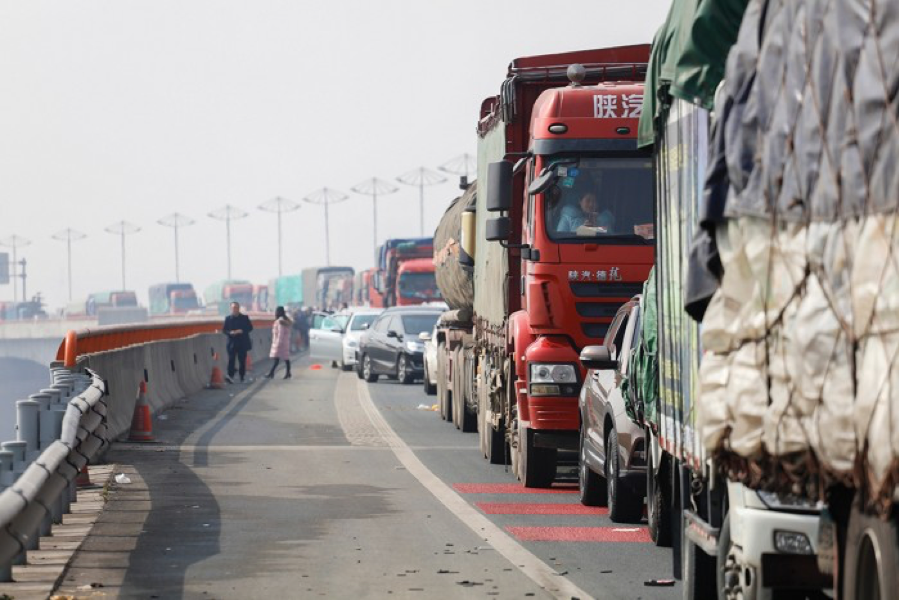 Land shipping routes across Asia have been heavily impacted by travel restrictions. Transit routes in China, from highways to rail service, have been severely disrupted as authorities fight to control the spread of the outbreak. This has had a particularly severe effect on Vietnamese factories that rely on Chinese components. Samsung, for example, relies heavily on Vietnamese factories for its Galaxy phone production, and sources nearly 30% of its components from China. Hanoi has heavily restricted border crossings, and truck drivers run the risk of being quarantined after crossing. As a result, Samsung has turned to air freight to keep its supply chain alive. 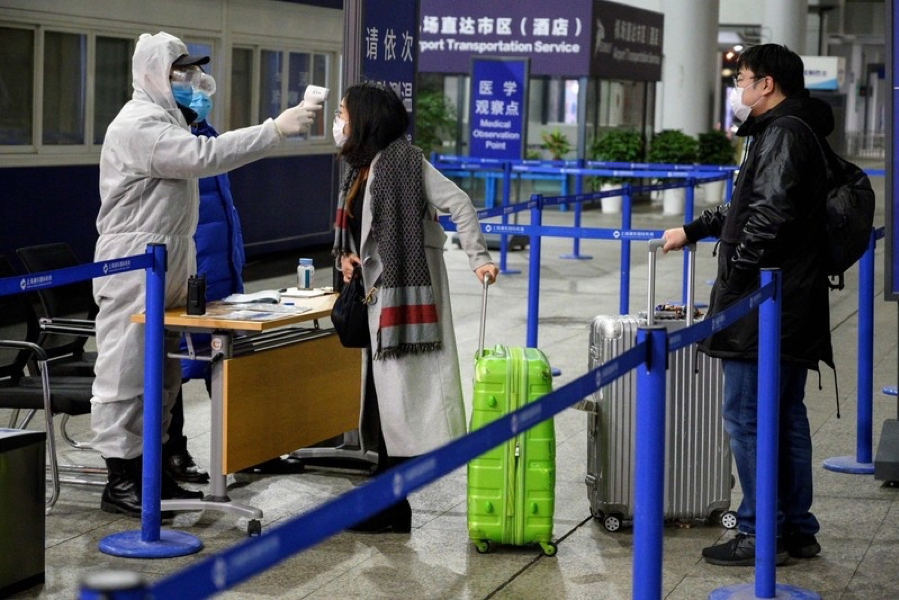 But shipping by air has its own challenges. China has imposed internal travel restrictions, while Canada has advised its citizens to avoid non-essential travel to the country. Many other countries have implemented similar advisories. In all, domestic and international flights have been cut by 40 percent, while scheduled cargo flights have been slashed by 80 percent. This sudden absence of scheduled flights has resulted in an extreme dearth of available cargo space, and skyrocketing prices. Shipping by air on a scheduled passenger or cargo flight now costs two to three times as much as it did pre-virus. Keep in mind, that's only if you manage to find cargo space for sale in the first place.

Some companies have responded to the cargo space shortage by chartering their own flights. However this strategy comes at a hefty cost. A single flight can run hundreds of thousands of dollars, and has the potential to increase costs 10 to 30 percent. Still, companies are likely to continue to pay up, as they simply do not have the materials in stock to allow them to wait. 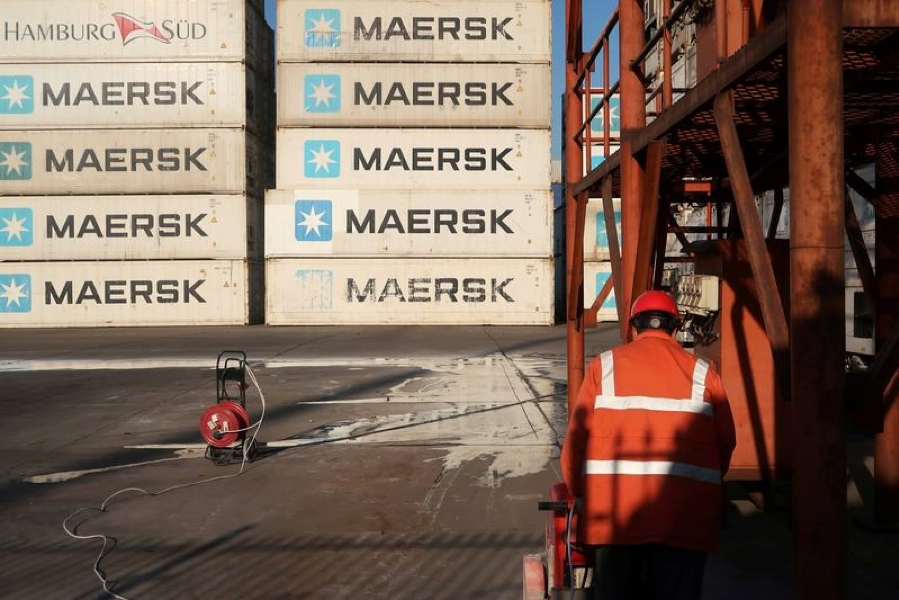 Ocean shipping accounts for up to 80% of the world goods trade by volume, and the coronavirus has hit Chinese imports and exports extremely hard. The factory closures led to a precipitous drop in demand for commodities like iron and fuel, typical products of ocean shipping. At the same time, the products those factories produce were not been ready for export, leaving some container ships sailing at just 10 percent capacity. The week of February 17, shipping companies cancelled 25 trans-pacific sailings explicitly due to the coronavirus. Another 22 were cancelled between Asia and Europe for the same reasons. Even as material demand and supply begins to recover, the overall reduction of trade routes means shipping costs are likely to rise. Just as with air freight

How Long Will This Last? 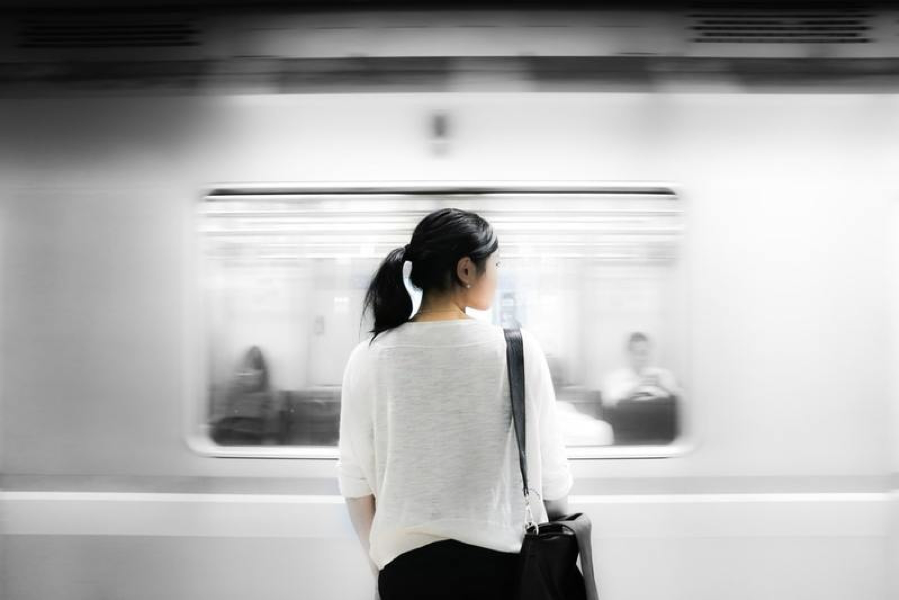 The world has woken up to the fact that the coronavirus is having a global economic impact. But as to how large that impact will be and how long it will last, it's impossible to say. There's nothing similar to the Coronavirus is recent history.

Generally speaking, the biggest impacts to the global supply chain come from efforts to restrict the spread of the disease. So, as long as the disease is present, disruptions will continue.