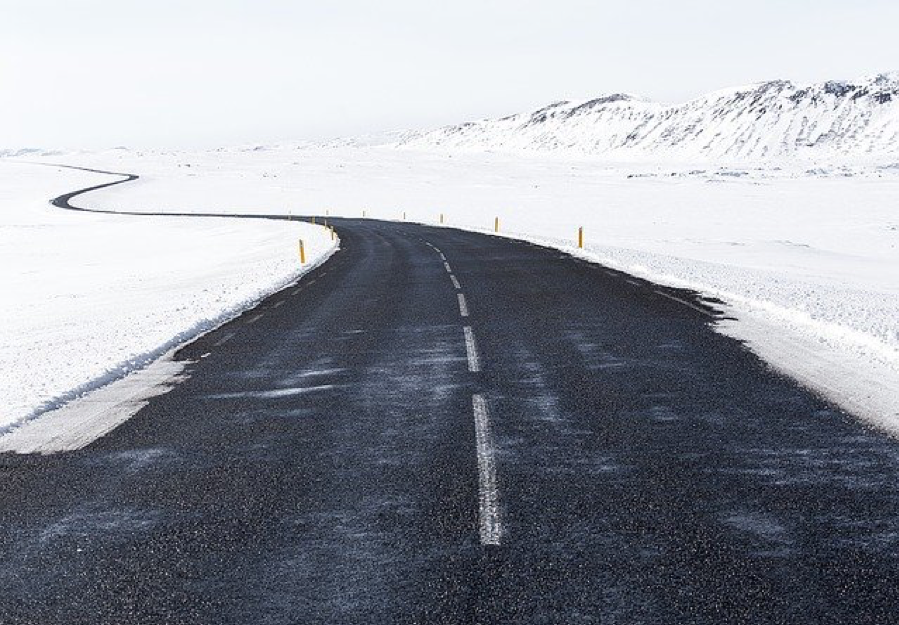 In recent years, climate change has had a significant and devastating impact across the globe. Rising overall temperatures and melting sea ice contribute to poor air quality, the trapping of greenhouse gasses, and catastrophic extreme weather events.

Canada is generally thought to be a country with a cooler climate largely insulated from the ravages of climate change, but that isn’t necessarily true. According to The Climate Reality Project, Canada is experiencing a higher rate of warming than other regions, particularly in its north and northwest areas.

In a 2018 interview with The Climate Reality Project, the Honourable Catherine McKenna MP, Canada’s minister of environment and climate change, summed up the impact of global climate change on the country:

“Average temperatures in Canada have already increased by 1.7 degrees Celsius since 1948. Continued amplification of warming at high latitudes is projected under all scenarios of future climate change,” she said, adding “Along with higher temperatures and increased rainfall, we will see rising sea levels. Warmer waters and ocean acidification are expected to become increasingly evident over the next century.”

In addition to these problems, climate change will affect Canada’s roads, making transportation difficult. Whether it’s everyday people or suppliers shipping goods, this will present difficulties that must be surmounted. Infrastructure designed to stand up to 100-year storms, for example, may no longer be strong enough for extreme weather events.

A 2019 report by Canada’s Global News claims northern climate change will have an even more serious impact on roads than previously thought as the permafrost those roads are built on begins to thaw and break. According to the report, temperatures in the area could go up another six degrees on top of the three Canada has already seen, exacerbating the problem of sealift.

This assertion is supported by further data. A briefing prepared for the Canadian Senate Standing Committee on Forestry and Agriculture states that areas of higher latitude will warm faster than other global regions as a result of climate change. If the current trend continues, the report states that there will be fewer periods of extreme cold, meaning the permafrost would continue to melt and jeopardize the road’s foundation.

Over the next century, scientists projected snowfall would increase by 70%, but the snow season would be almost a month shorter if things progress as they have. That means more snowmelt washing debris into or flooding the roads. The Global News article specifically references Dempster Highway as an area of concern. That highway is the only link between southern Canada and the Arctic Coast, meaning floods effectively shut off a main artery of transportation.

Melted groundwater that seeps to the surface and then freezes poses a different hazard for drivers: ice roads they may not be able to see until it’s too late. Truckers hauling loads through the area by semi could lose control of their vehicles, possibly resulting in harm to the driver and damage to equipment and cargo.

How The Logistics Industry is Adapting

To start, logistics companies are reducing what they add to the problem. Major suppliers are committing to drastically cut carbon emissions within the next five to ten years to help reduce the volume of greenhouse gasses in the atmosphere. Utilizing electric vehicles or bikes for first and last-mile delivery helps, as does supporting environmental initiatives. In the near future, we could see electric trucks taking the place of diesel vehicles.

But in instances like that of the roads in northern Canada, we must also change the way in which products are delivered. That means adapting delivery schedules to changing weather patterns and the conditions that result from those patterns.

It also means having contingency plans for when things go wrong and conditions get harsh. Mapping out an organization’s supply centers and delivery paths, then identifying which are weakest, is essential. That way, weaknesses can be shored up. This keeps delivery personnel out of danger, and goods and services flowing the way they should be.

If the problems of climate change continue unchecked, the consequences will only get worse. Road washouts are already a common occurrence in Canada’s Northwest Territories, and aging northern infrastructure adds to the danger.

In the Global News report, scientist John Pomeroy said, “This isn’t necessarily the future we’ll have. But it’s the one we’re headed for.” And that’s why confronting the problem of logistics in a changing landscape head-on is so important. For more information, please visit us at www.bbex.com.